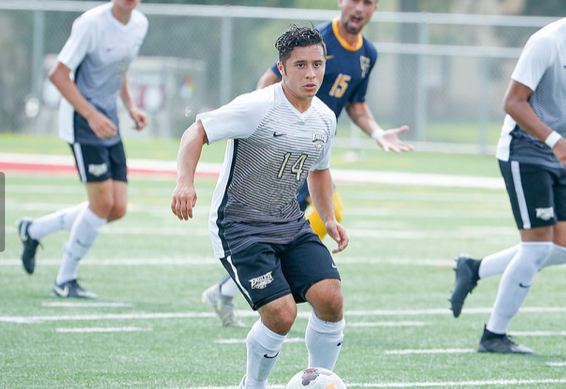 Jonah’s Wings career started the way 60% of our players do – through kidSoccer in Park Forest, Illinois. His coach recommended he be brought into the Wings Club after just his first practice, and he was placed onto Coach Jake’s team in the fall of 2003. Two years later Coach Jimmie was assigned to take over his team to prepare for the annual Disney Tournament. Jonah was promoted to one of the team’s captains where he led his team through many indoor national tournaments, Fall Classics, Winter Classics, and some amazing spring tournaments. They went on to finish second in The Best of Midwest Tournament, debut in the San Diego Surf Cup, and a regional tournament in Kansas as u15 in the summer of 2012.

A new chapter began for Jonah in the winter of 2016 as he became a coach for the Midwest Wings. He paired this experience with playing for his college, so his life was once again consumed in the world’s most popular sport. Jonah graduated from Robert Morris University in February, 2020 with a Professional Studies degree with a concentration in Health Science in which he utilizes the Midwest Wings Director of Fitness.

“The Midwest Wings have been a part of my life and have helped me through my hard times, without the staff, parents, and players I wouldn’t be who I am today” – Coach Jonah NunoSheldon