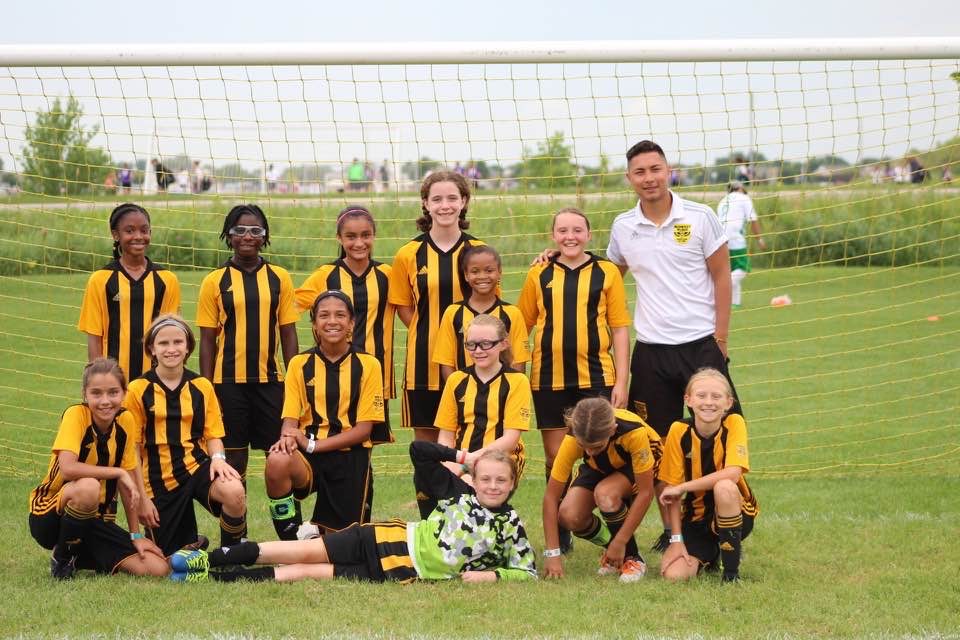 Coach Jake has had a long history in the club, and his passion has led to coaching. He started out in our recreational program KidSoccer in Park Forest, IL, and was then brought into the Wings at 7 years old. That was all that was needed to make him feel the potential this club possesses. He explained that the best part of the Wings play is to keep possession of the ball and to use skills. That simple format has made both him and his players successful, and him developing as a player in the club has ensured his capability in knowing how to shape each of his players into a Wing. “Soccer with the Wings has shaped me into the coach I am today, getting to play for the club as a youth then coaching for it, words can’t describe how amazing this feels. I love showing the players the same passion I was shown as a youth so they can be successful in not only soccer but in life beyond soccer” – Coach Jake

When asked what his favorite memories with the Wing’s Club have been, he immediately talked about the tournaments he and his team attended. “I loved every bit of it, from the hotels or being around each other every minute of the day like family. When I look back on the tournaments we went to, we proved to be very successful, but to be honest, that was the icing on the cake. What made the tournaments was not just the soccer, it was the effort and the community we brought with” – Coach Jake